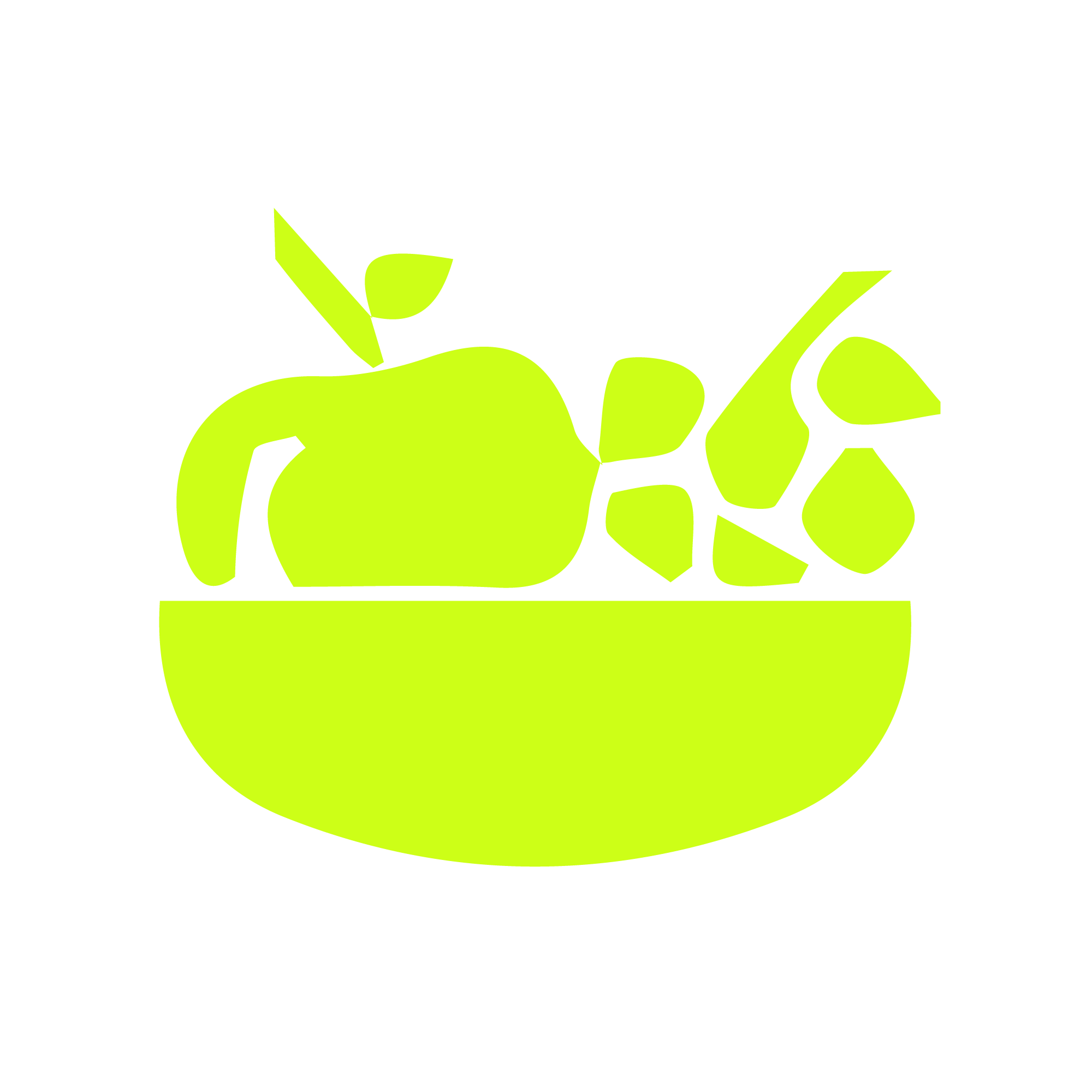 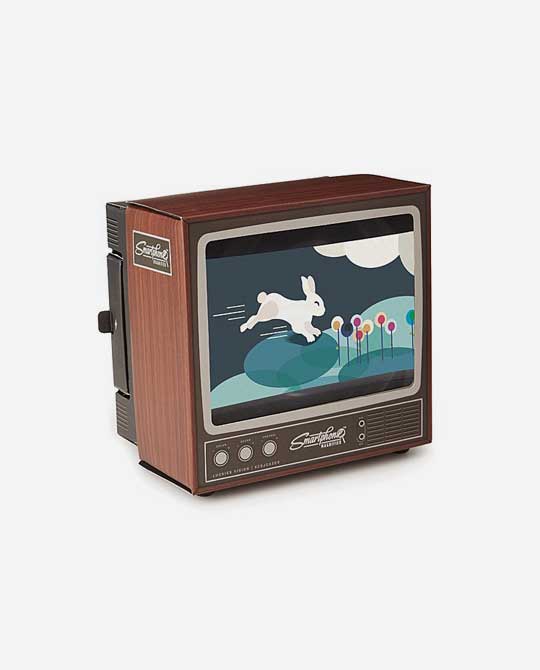 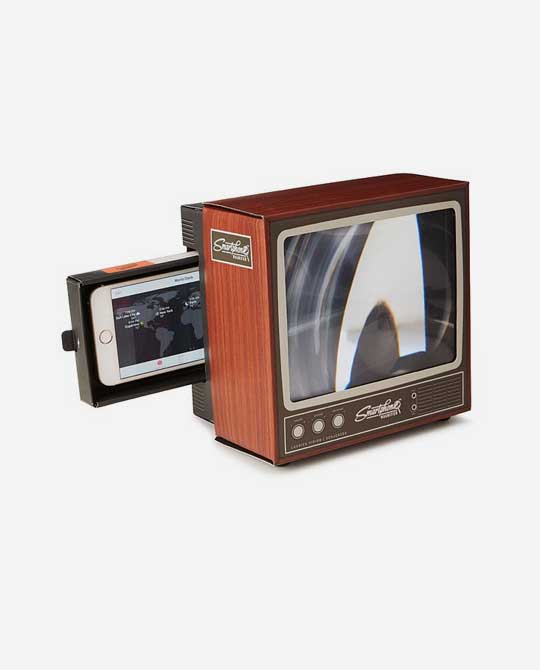 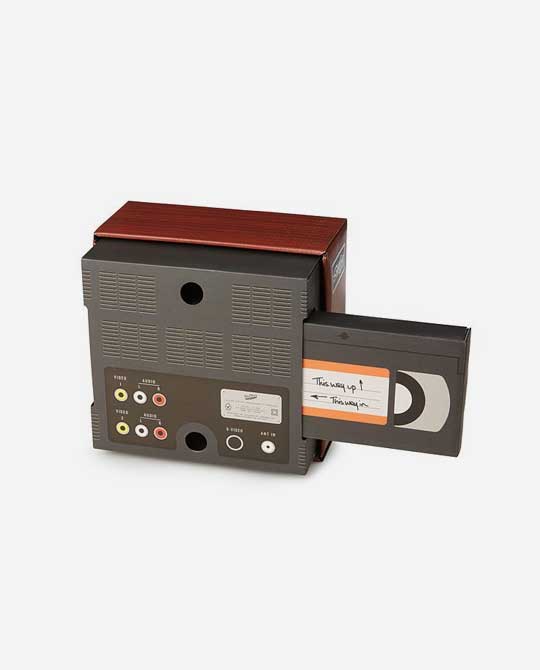 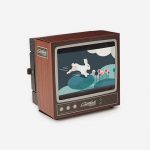 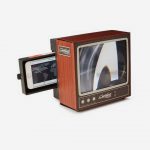 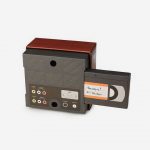 As easy as the best filmmaker WordPress theme. This long-sleeved crewneck dress is made of our classic French Terry fabric—a year-round staple. Throw on sneakers and you’re good to go.

In the digital age, there are a million and one ways to find out what someone you fancy is doing – but remember, they can see when you’re watching their Instagram stories. If you fall deep into a hole of snooping, resist flicking through the digital diaries of their exes, or at least learn to cover your tracks.